Siaca was a veteran of war who served in Vietnam and during his internship in the Navy served as a boxer with a prominent campaign at that level.  That was just the beginning of his training, which would lead him to become a world-class coach that had many world champions in his stable.

The WBA remembers with great affection Siaca, who was a great friend of President Emeritus Gilberto Mendoza and also formed close ties with the current boss, Gilberto Jesus Mendoza and Alfredo Mendoza, son and grandson, respectively.  Siaca earned Mendoza’s trust and at every event or convention he accompanied him wherever he went, while serving as a confidant and channel of communication between Mendoza and other great personalities.

The Puerto Rican was noted for the discipline he imprinted in his pupils and the respect he achieved worldwide thanks to his achievements.  Among the boxers who came to get the world’s belt from the hand of Siaca, were Wilfredo Vasquez, Edwin the “Chapo” Rosario, Felix Pagan Painter, Juan Nazario and his own son, Manny Siaca Jr. who was crowned with the World Boxing Association title at 168 pounds.

The native of Toa Baja had suffered a heart attack a couple of years ago and had been experiencing health problems for some days.  The mayor of the city, Bernardo Marquez, highlighted the contribution of Siaca for boxing in his country in a demonstration of the relevance of the coach on the island.

The WBA regrets the departure of Siaca and appreciates his dedication to boxing.  It was his time to meet his great friend Gilberto and join him once again as in the old days.  Rest in peace, friend. 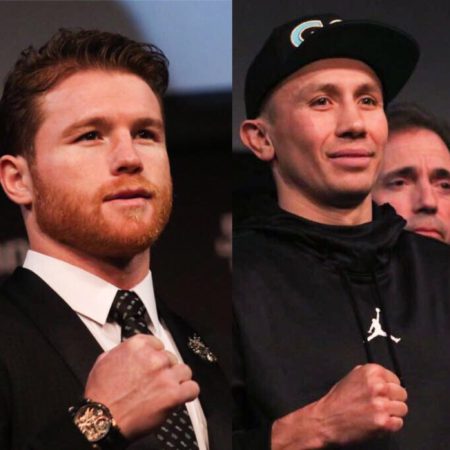