The World Boxing Association (WBA) mourns the bus accident in which 7 teenager boxers, one trainer, and the bus driver lost their lives.

The tragic event happened in the first hours of this Sunday, near Benjamin Hill in the state of Sonora. The local Mexican media has been able to collect only a few details, but it was confirmed that seven teenagers from 13 to 17 years old lost their lives in the accident, which also caused the death of the head trainer and the bus driver.

The WBA prays for the souls of the victims and sends strength and comfort to the families of the deceased ones. World Boxing family is just one, and this situations directly affect the feelings of this sanctioning body. Peace in their souls

Africa is ready for Tokyo 2020 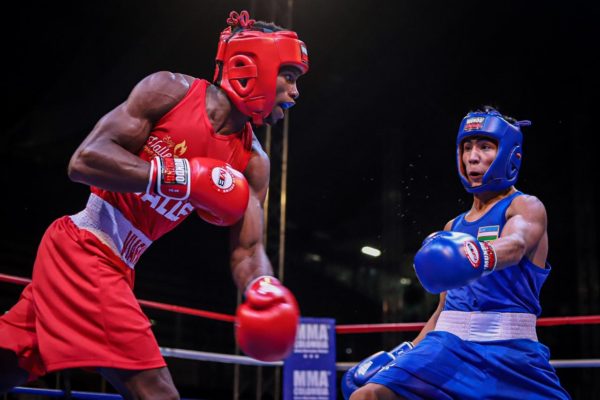