The african continent defined its qualified Tokyo 2020 boxing fighters. During the tournament held last week in the Dakar Arena, in the capital of Senegal, African boxers fought for their Olympic Games passes in an event with high class level of competition.

There were a total of 22 coupons in the men’s category, while women’s had 11 Olympic passes

Algeria was the country with more spots gathered with a total of 8 (7 men and 1 women). The notable classified are Mohamed Flissi (52 kg), Younes Nemouchi (75 kg) and Imane Khelif (+91 kg), all of them captured the gold medals in their respective divisions.

Marruecos also put up an outstanding performance by getting 7 of his boxers with Olympic passports, four men and 3 women. From the women’s side, two of the 3 passes came through obtaining the gold medal with Oumayma Bel Ahbib in welterweight and Khadija Mardi in middleweight.

Zambia, Ghana, and Cameroon also performed well getting 3 olympic coupons. The event presented an amazing level of competition, and now Africa already knows its athletes who will perform in Tokyo in this important Olympic clash, in the middle of changes that the discipline is going through.

The American and European qualifiers tournaments will be taking place this month, these tournaments will show incredible level of opposition, and with this said, WBA will continue presenting support in pro of world boxing. 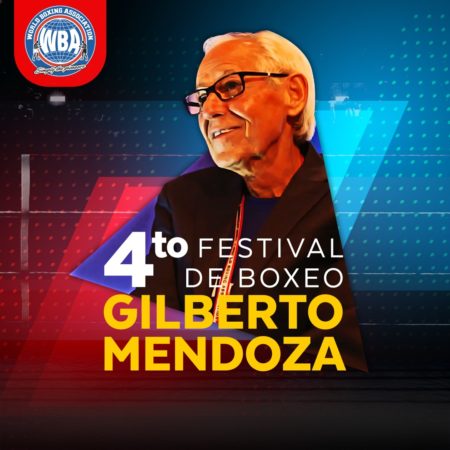