The World Boxing Association (WBA) will again make history when arriving at an unexplored destination for world championship fights.  George Groves will defend his WBA Super World Super Middleweight Championship against Callum Smith this Friday in Jeddah, Saudi Arabia, which will mean the first fight for a global belt in the land of the sacred mosques.

The oldest body of boxing, under the presidency of Gilberto Jesus Mendoza, has been committed to expanding the discipline of boxing throughout the world and reach places where nobody has arrived.  In this sense, he is pleased by the achievements made in recent years and specifically in stepping on a historical terrain such as Saudi Arabia.

Groves will fulfill the third defense of his championship against the Englishman Smith, in a fight that will represent the final of the World Boxing Super Series.  The champion won his crown by beating Fedor Chudinov last year and has successfully defended the title twice against Jamie Cox and Chris Eubank Jr., respectively.

The event will be of high importance and the King Abdullah Sports City will be the stage in which it will take place.  Groves and Smith have the opportunity to become the first boxer to be crowned in Saudi Arabia, while the WBA belt will take them to the highest level in the world within the division. 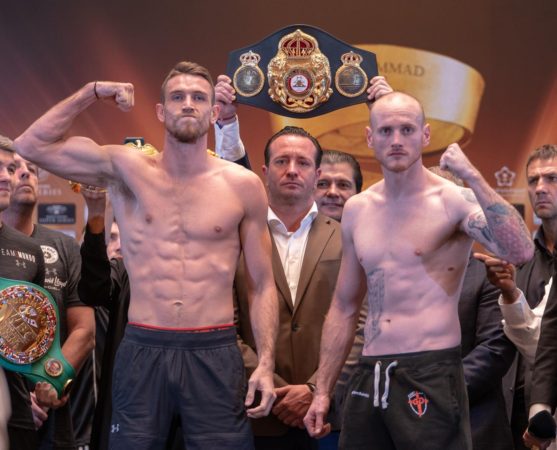