Their fight is taking place this Friday, September 28th, at King Abdullah Sports City, Jeddah, Saudi Arabia. The match will represent the final of the World Boxing Super Series (WBSS) in which the belt of the oldest organization in the world will be at stake.

Groves and Smith won all their fights of the competition and that is why they will now be fighting for the WBA belt to define the best fighter of the 168 pounds class today. Both had hard roads before becoming finalists of the tournament.

In the case of the champion, he dominated Jamie Cox and Chris Eubank Jr. in the tournament to reach this point. Both fights meant the first two defenses of the title for the Londoner. Previously, he had won the crown in May of 2017 with a technical knockout win over Russian Fedor Chudinov.

For his part, Smith dispatched of the Swede Erik Skoglund in the first round via unanimous decision and did the same with the Dutchman Nieky Olzken in the semifinal. Originally from Liverpool, he will have his first opportunity for a world crown and aims to prove that he is at the level of the best in the world with a victory over a solid champion like Groves.

Smith has an undefeated career in 24 bouts, with 17 knockouts, while the champion has won 28 bouts and has lost 3, but has not been defeated since September of 2015, when he lost a split decision to Badou Jack. 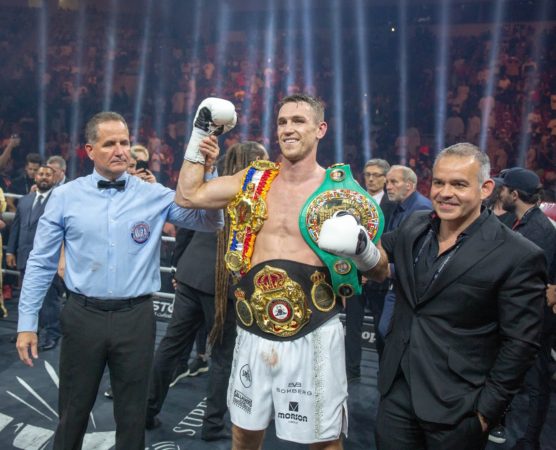 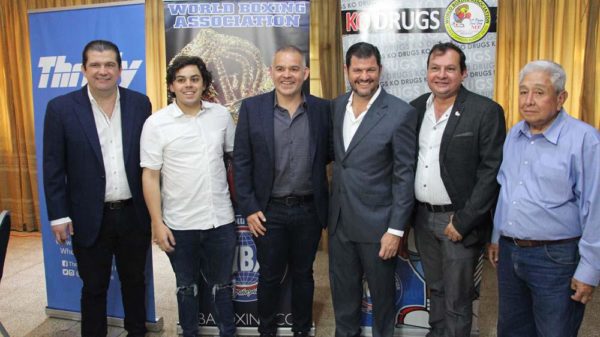 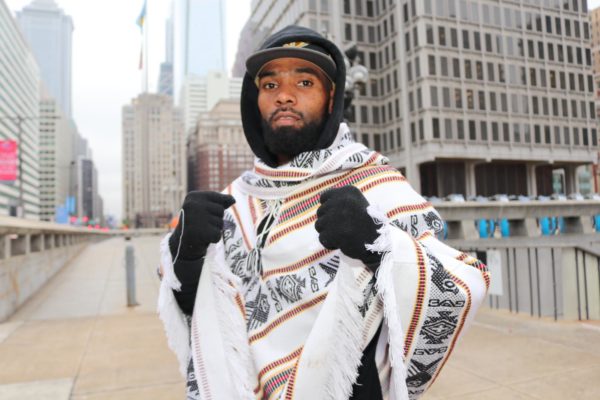