The World Boxing Association (WBA) published its female boxing ranking of the month of February, and the Venezuelan Mayerlin Rivas was awarded with such distinction thanks to her outstanding performance.

“La Monita” became the new Superbantam Champion with an overwhelming display against Laura Ledezma in Panama.

Rivas fought as a visitor in the Roberto Durán Arena showing her quality obtaining a wide unanimous decision against the home crowd fighter.

The Rivas vs Ledezma fight was part of the KO to Drugs held in Panamá this month.

The rest of the rankings can be checked in the organism web page with all the changes that occurred during the second month of the year. 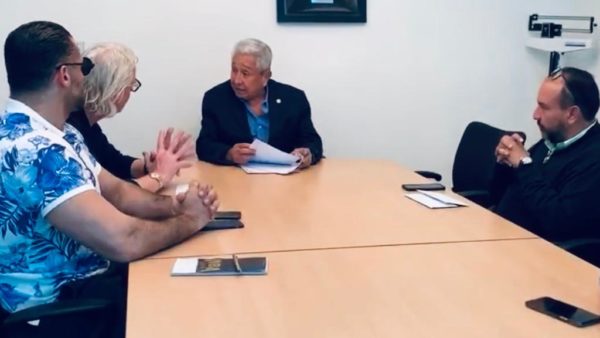