Antonio Gonzalez, who represented Don King Productions, showed all the documents in order and the proposed dates and places for the confrontation. The Purse distribution has will be 75% for the champion Charr and 25% for the interim Bryan.

The first option is Las Vegas or New York on May 23rd. The second is Kinsasha, Congo, on May 30, while the third possibility would be in Qatar or Saudi Arabia also on May 30.

Once the bidding has taken place, the winning promoter will have to submit the contracts stipulating the date and site of the fight, duly signed by both fighters, within 20 days, which means that the document must be submitted to the WBA office by March 22nd. 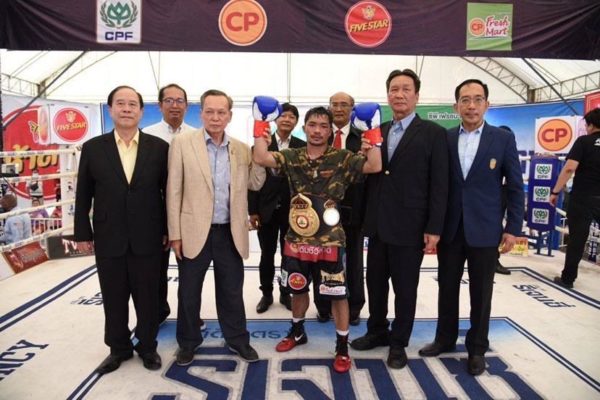