Rosa was 44 years old and succumbed to cancer, which was diagnosed only two months ago but progressed aggressively. Maria was the first Spanish world champion, winning the light flyweight title on November 6, 2003, when when she beat Terri Moss of the United States by unanimous decision in 10 rounds to capture the belt of the IBF.

The Iberian retired in 2005, when she was 31 years old, after she took her only loss in a championship fight against the German native Regina Almich. In that match she lost by split decision in a demonstration of her good boxing skills but her opponents desire to capture the crown was just a little too much. Her professional record was 19 fights won, only one loss, and 4 wins by knockout.

The WBA deeply regrets the departure of a great champion like Rosa, a pioneer of Spanish boxing and one of the great competitors that the sport has given. May she Rest In Peace.

Davis will fight Mares on February 9th at StubHub 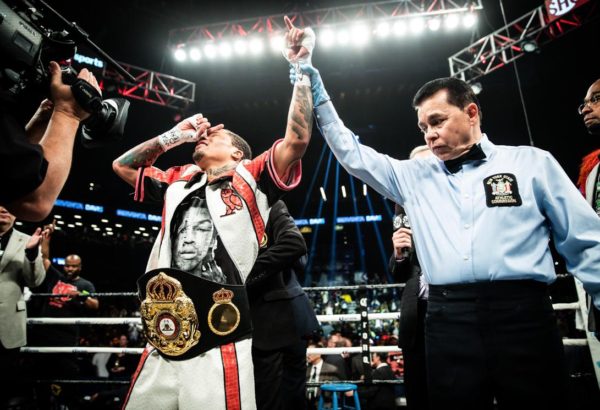