Choi is one of the strongest and solidest champions of the WBA and this new step in her career will help her build momentum and gain more audiences worldwide.

She debuted in 2008 defeating Chunyan Xu to win the WBA Featherweight crown, which she defended seven times before moving up to 130 pounds in 2013, where she has reigned in two stages, first with three defenses and most recently with four defenses.

Choi has made her entire career in South Korea, that’s the reason why she is little known in the commercial arena, but this opportunity will serve to show her talent. 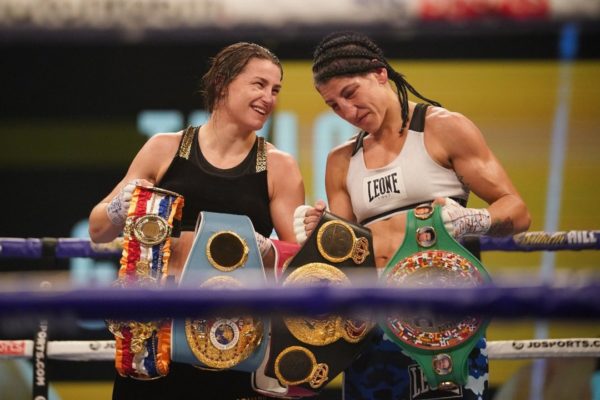