On September 13 2014 will be a historical date for boxing after the Female world champion Cecilia Braekhus became the first woman to win four championship belts and be the third person to do it after Bernard Hopkins and Jermain Taylor.

The historical champion said this achievement represents a lot to her. “I have dreamed of this moment for a long time. Becoming the first woman to unify the titles of division is a great achievement, and I am proud of it.”

She thanked the support of her fans, and Habazin for participating in this historical fight.

Photos: Mayweather kept his unbeaten record and beat Maidana for the second time 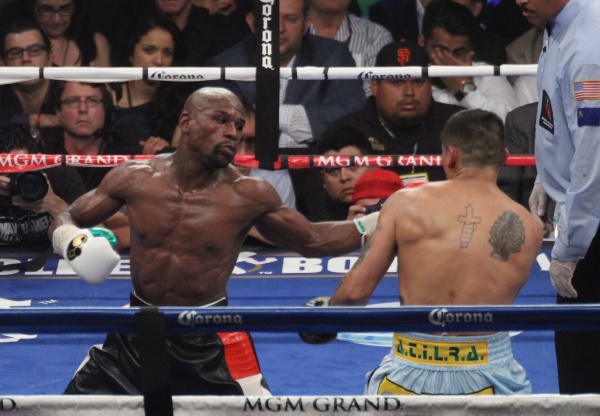