Italy, Argentina, Puerto Rico, Venezuela and Colombia will make the final cut before the qualifiers for Tokyo 2020

Nearly 60 boxers from five countries will gather in Medellin from February 1 to 11 to set up a training camp in the city, promoted and sponsored by the World Boxing Association (WBA), for the qualifying tournaments for the Tokyo 2020 Olympic Games.

Boxers from Colombia, Argentina, Puerto Rico, Venezuela and Italy have confirmed their attendance to this training camp, which will offer them the opportunity to make final technical adjustments and to fight, as part of the ultimate stage of their preparation prior to the Olympic qualifiers.

“The WBA’s impulse to this initiative is part of our ‘Future WBA Champion’ program, which we have designed to promote and strengthen Olympic boxing, making available the tools, values, experience and institutional support that a centenary organization like ours can offer for their development and growth,” said Gilberto Jesús Mendoza, president of the World Boxing Association.

In the course of the concentration, the WBA Academy will offer the delegations workshops and courses directed to trainers and technical staff.

“For the WBA, boxing is one, by definition and based on its principles. Since we launched the ‘Future WBA Champion’ program last December we have sponsored several events in the United States and Europe, contributing, building value, working for the integrity of boxing and sharing the athletes’ dreams of qualifying for Tokyo 2020 and becoming Olympic champions. That is why we are committed to giving these boys coming to Medellin a chance for better preparation in search of their place in the Olympic Games and to fight for a medal, the dream of every athlete,” added Mendoza.

The oldest boxing organization in the world remains committed to making the integration of Pro/Am boxing as organic and ideal as possible, an objective of President Gilberto Jesús Mendoza’s “One Boxing” plan. 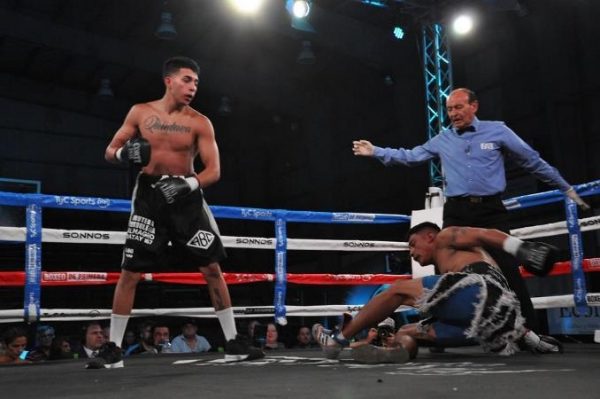