The native of San Francisco Solano, in Buenos Aires has closed a fructiferous and active 2019, now as a champion, who earned his first belt, leaving no room for doubts that this 2020 will be his year. Last Friday, at Polideportivo Municipal de Monte Hermoso, in Buenos Aires Argentina, he defeated by TKO in the 2nd round to Gabriel Puñalef Calfin, becoming the new lightweigh WBA FEDEBOL champion.

Quintana made his debut in 2017 after having an amateur career full of accomplishments that placed him in a good position among Argentinian boxers. As a pro, he has a record of 12 Wins, 1 draw, and 1 loss, which helped him as a learning experience in order to retake the winning path. He has represented Almagro Boxing Club ever since he started his journey in boxing.

In this opportunity, being for the first time in a 10 round fight, he faced an experienced Puñalef (24-10-5) who was looking to pulling up he upset in Monte Hermoso, using a straight forward offensive boxing style, which made him realized the impressive physical condition that Quintana brought that night, besides the tremendous power punches that rapidly worn Puñalef down, stopping him in 2 rounds and proclaimed as a new champion. 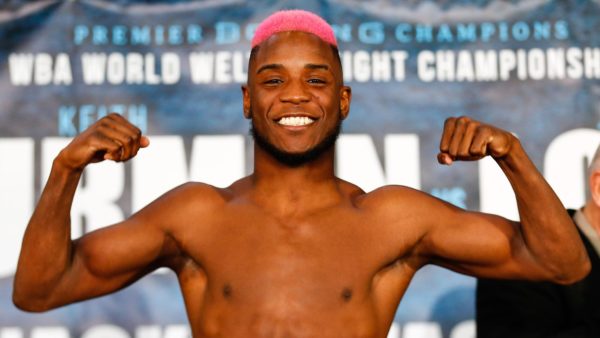