The fight took place at the Dunkin Donuts Center in Providence, Rhode Island, and was broadcast live on DAZN. It was Yafai’s fifth successful defense of the WBA world title that he won back in December of 2016 vs Luis Concepcion at Manchester Arena.

The fight itself was hard fought, with Yafai coming out strong and pushing Jimenez around the ring, looking the stronger puncher and stronger man despite Jimenez having the height and reach advantages. Jimenez was landing punches but he was having to work really hard to keep Yafai off of him.

Jimenez was deducted a point for holding in the fourth round, and as the fifth round came around it got a little ugly with clashes of heads causing blood and some punches straying low.

In the sixth round Yafai was blasting away to the body of Jimenez, appearing to slow his man just a bit, but then the champion turned to more boxing at range instead of crazy pressure in the second half of the fight.

Yafai then mostly coasted to the unanimous decision victory, as he tried for the stoppage but Jimenez was very game and took a round or two in the second half of the fight from landing some solid right hands.

WBA June Rankings and Boxer of the Month 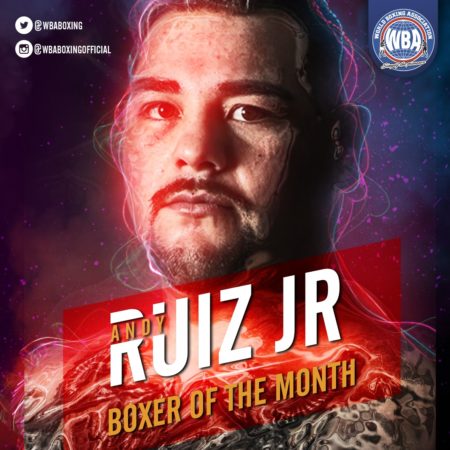