The World Boxing Association (WBA) Classifications Committee announced its rankings for June, which includes the 15 best boxers in the 17 weight divisions. Only these boxers have the possibility of aspiring to a world title fight within their respective divisions.

The “Boxer of the Month” distinction was awarded to Andy Ruiz Jr., who shocked the world with a seventh round TKO victory over World Boxing Association (WBA) Super World Heavyweight Champion, Anthony Joshua.

Andy Ruiz shocked the world in becoming the first Mexican to win a Heavyweight World Title with the big victory that will no doubt go down in the history books as one of the biggest upsets in boxing history.

The fight took place at Madison Square Garden in New York and was broadcast live on DAZN. It was the type of fight that will be talked about for many years to come, as Ruiz went into the fight as a late replacement for Jarrell Miller and being around a 20/1 underdog. Some are comparing it Buster Douglas’s huge upset victory over Mike Tyson in Tokyo nearly 30 years ago.

The fight started off with Ruiz immediately being the aggressor but Joshua circling the ring and looking for openings to counter the smaller but faster man. This pattern continued until the third round, when Joshua floored Ruiz with a beautiful combination.

It looked like the fight might be over shortly but Ruiz got off the deck and threw fast combinations at Joshua, who was trying to go for the kill, and ended up flooring the champion in return twice in the third round by punching with Joshua and having the faster hands.

Joshua never seemed to recover from the knockdowns in the third round, having unstable legs and not much snap on his punches. Ruiz then floored Joshua two more times in the seventh round, with the referee calling an end to the fight – perhaps a bit early, arguably, as Joshua seemed coherent but was resting in a corner.

With the victory Ruiz scored his 33rd professional victory, and 22nd via knockout, handing the champion who seemed poised to reign for a long time, Anthony Joshua, his first professional defeat.

The honorable mention for boxer of the month is Khalid Yafai. Yafai scored an excellent unanimous decision victory over Norbelto Jimenez in Rhode Island to successfully retain his World Boxing Association (WBA) World Super Flyweight Title for the fifth time. Yafai is currently the longest reigning champion hailing from England. 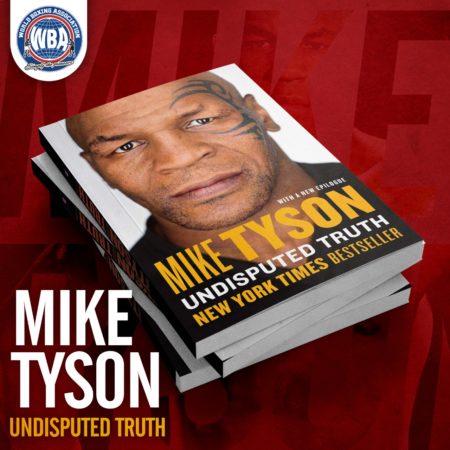