Canadian Kandy Wyatt will be the opponent of the undisputed welterweight champion, Jessica McCaskill, once the challenger Victoria Bustos could not travel to the United States due to some paperwork.

Wyatt appears to challenge McCaskill for the World Boxing Association (WBA), IBF, WBO and WBC belts, all held by the American.

McCaskill last fight was in March when she defeated Cecilia Braekhus in a rematch and reasserted herself as the top 147-pound fighter. The 37-year-old fighter appears to be in the prime of her career and intends to continue on that path.

Wyatt has been a world challenger on several occasions and although she is not going through her best moment, she wants to give a blow on the table and get back on track in the best possible way with a big win in this fight. The 30-year-old fighter will be making her third title fight and wants to achieve success after having failed in the first two. 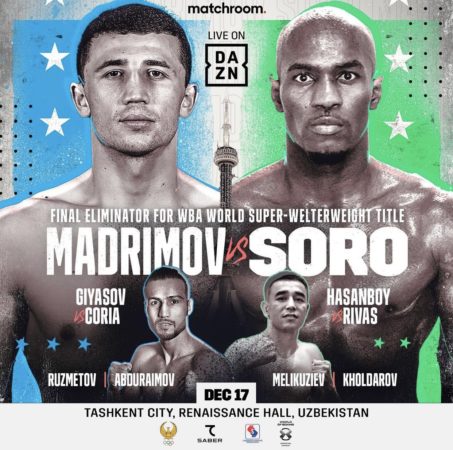