The fighters of the bill Explosive Test, which will be held on Saturday, will rise to the scale this Friday at the facilities of the Hotel Barranquilla Plaza. The fighters’ commitment to the scales will be at 2:00 p.m. and not at noon, as originally planned.

The Barranquilla native Jeovanis Barraza and the Venezuelan Gabriel Maestre will be the stars of the evening and both will have to comply with the scale to dispute the WBA-Fedebol super welterweight belt.

In addition to stellar main event, seven battles will be held on the undercard, among which there will be renowned boxers such as the silver medal winner at the Olympic Games in Rio de Janeiro, Yoel Finol and the former world title challenger, Rober Barrera.

The weigh-in will be broadcast live and direct through the YouTube channel of the World Boxing Association to be seen all over the world.

WBA will pay tribute to Pambele at Explosive Test card 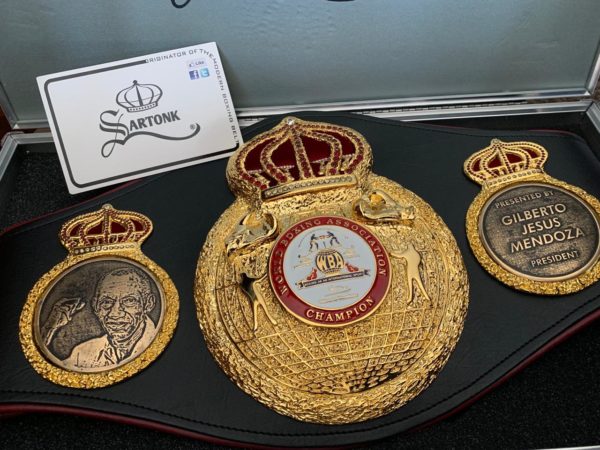