An event of the size of “Explosive Test” must have the best of the best in all areas. The appointment on Saturday night at the Sugar Baby Rojas, Barranquilla, is an ideal situation to receive the great idols of Colombia and Antonio Cervantes could not miss the event.

The World Boxing Association (WBA) and the Quadrilateral company will pay tribute to Kid Pambele, the most important boxer in Colombia in history and one of the best of boxing in Latin America.

During the event, Pambele will go up to the ring to receive a band of the WBA with his silhouette, similar to the ones received by the champions of today. The legend will give a few words to the present fans and no doubt they will remember of the great, historic fights that he has been in.

The present press will also have the opportunity to talk with Pambele and take several interviews of the Colombian champion. Cervantes will be at the event to watch the matches and has expressed enthusiasm for the main event, in which a young talent of Colombian boxing, Jeovanis Barraza, will expose his undefeated record against Pan-American champion and native of Venezuela, Gabriel Maestre.

Barraza and Maestre face to face at a press conference 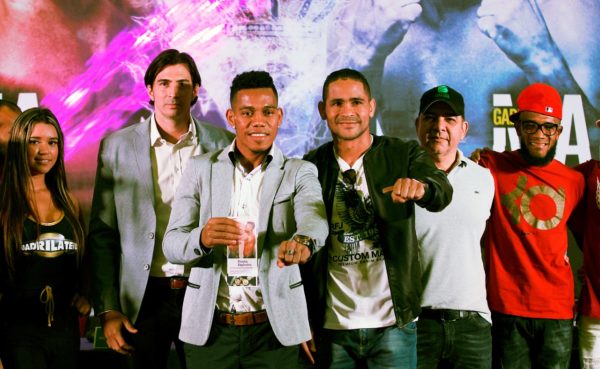