The resolution is issued pursuant to Championship Rule C-12 of the WBA Rules, which indicates that a boxer who obtained the title in an Elimination Fight for a vacant title other than the Heavyweight division, must make his first defense in a period of 120 days.

Both parties were duly notified and given a period of 30 days to reach an agreement, otherwise the fight will be called to a purse bid.

The WBA regrets the death of Yeison Cohen 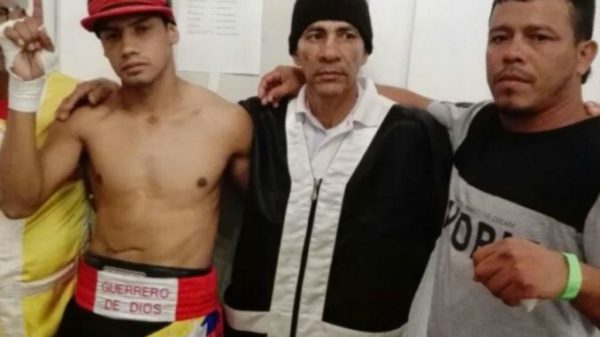