The World Boxing Association (WBA) congratulates Amilcar Vidal for being awarded as the best in boxing at the Charrúa 2020 Awards, presented by the Uruguayan Sports Journalists Circle.

The Charrúa Awards are the recognition of the most outstanding personalities of each sport discipline that this institution gives every year.

Through its social media, the South American country’s collective announced the award for the undefeated Montevideo native, who defeated Edward Ortiz by knockout last night at the Staples Center in Los Angeles.

Vidal is the great Uruguayan boxing promise and last night he made that clear with his demolishing victory against Ortiz, who had been undefeated until that fight. The fighter nicknamed “Pety” connected an aggressive combination in the second round to take a showy victory in the U.S. and ascend in the boxing world.

The WBA is happy for Uruguay and its figure. We know that Vidal is going to give us a lot to talk about and he is anxious to see how far he will go in his career. Congratulations.

Robinson vs. LaMotta: An unparalleled Rivalry 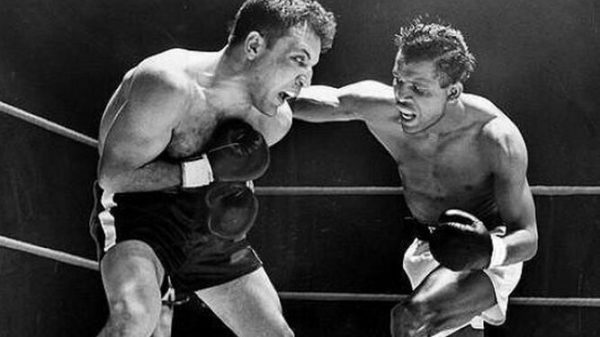