Yordenis Ugás and Abel Ramos will fight for the World Boxing Association (WBA) Welterweight title this Sunday at the Microsoft Theater in Los Angeles, California.

The Cuban and the American were ordered to fight for the vacant title of the pioneer organization months ago, but the pause caused by the pandemic had delayed negotiations. Now, they will be part of the event that PBC will organize this week on the west coast of the United States in a promising fight.

Ugás has been on the rise in recent years and has achieved great victories against important rivals such as Thomas Dulorme, Omar Figueroa and Mike Dallas Jr. The Cuban boxer is in the best moment of his career and will seek the dream of becoming world champion.

For his part, Ramos arrives on a streak of eight victories, seven of them by KO. The last time he lost was in April 2018 and now he wants to surprise Ugás.

The promotional events will take place online this week, such as video conferences and press conferences, while the weigh-in ceremony will be held on Saturday, in which both boxers must weigh 147 pounds or less to be able to fight for the WBA belt. 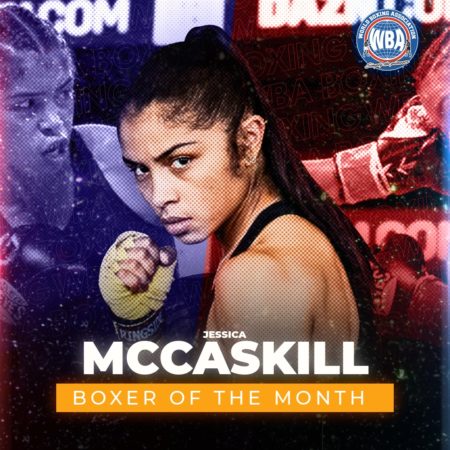