Brian Castaño (13-0, 10KO) will defend his World Boxing Association Interim Super Welterweight title this Saturday against Ivory Coast native Michel Soro (31-1-1, 20KO). The Argentine will have to travel to France to expose his crown in an interesting bout that will be held at Casino d’Evian, Haute-Savoie.

Castaño hopes to keep his undefeated record and crown against a strong and experienced rival, who is hungry to snatch it. The South American won his title on November 26th, when he knocked out Emmanuel De Jesus in Buenos Aires, and this fight will be his first defense. Soro will have the advantage of fighting at home, since he is residing in France and the public has shown affection during his presentations there.

The officials who will work in the fight will be Carlos Chávez as supervisor, Mikel Book as referee and the judges will be Danilo Dongo, Pasquale Procopio and Luigi Boscarelli.

Another world championship fight to be held in France this Saturday will be Canadian champion Jelena Mrdjenovich’s (37-10-1, 19KO), who will defend her WBA Featherweight title against local Stephanie Duscatel (8-3-1, 2KO). The match will be held at the Des Malteries Gym, in Bas-Rhin, Strasbourg. 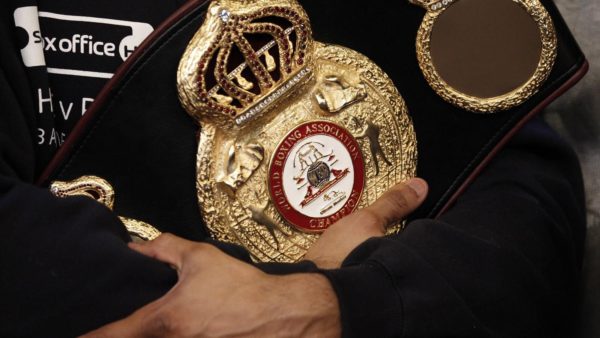