France will host two World Boxing Association championship fights this Saturday and the protagonists of these battles, which will take place in different locations, met the weight without any inconveniences before their bouts.

In Haute-Savoie, the WBA Interim Super Welterweight Champion, Argentine Brian Castaño (13-0, 10KO), will fight against Ivory Coast’s Michel Soro (31-1-1, 20KO). The current champion hit the scales at 153.8 pounds, while the opponent did the same at 153.6 pounds.

The other WBA title bout between the Canadian Featherweight Champion, Jelena Mrdjenovich (37-10-1, 19KO), and the local Stephanie Ducastel (8-3-1, 2KO), will be held in Bas-Rhin, Strasbourg. Both managed to stay within the limit of 126 pounds in the category. In the case of Mrdjenovich, she weighed 124.3 pounds and Ducastel weighed 125.6 pounds.

Both bouts promise good action and parity between the fierce fighters who will enter the ring in France. 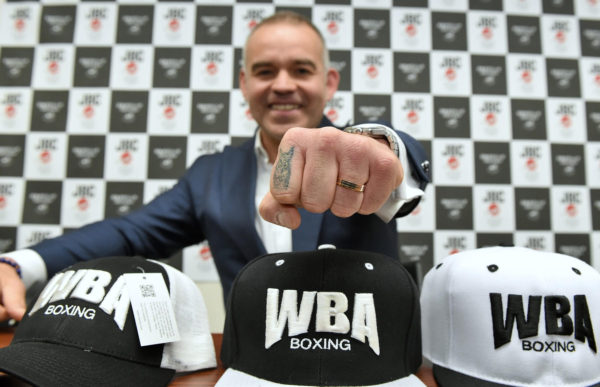