“The Brown Bomber” had won the Heavyweight Championship of the World on June 22, 1937, by knocking out James J. Braddock in the eighth at Comiskey Park in Chicago, Illinois. The NYSAC recognized Louis as world champ on June 30, while the NBA (forerunner of the WBA) did so the following day. In addition to avenging the first loss of his career, to Max Schmeling, Louis defended his title against toughies Tommy Farr, Nathan Mann, Harry Thomas, John Henry Lewis, Jack Roper, and Tony Galento, winning all but one by knockout (Farr going the 15-round distance).

Then along came Pastor, whom Louis had already beaten, albeit “only” by unanimous decision, on January 29, 1937 (the year Pastor was ranked eighth by The Ring), at New York’s famed Madison Square Garden. At the time of the rematch, Pastor was ranked second and had beaten guys like Al Ettore, Lee Ramage, Al McCoy (twice), Freddie Fiducia (twice), Tony Shucco, Maurice Strickland, and Roscoe Toles.

Impressive, but Pastor was no match for arguably the greatest heavyweight of all time, getting knocked down four times in the first and once in the second before getting kayoed in the 11th. Not that Pastor was glass-jawed. In his seven-year career, from ’35 to ’42, the tough New Yorker was only stopped twice—first by Louis, then by Billy Conn, who kayoed him in the 13th at the Garden on September 6, 1940.

And that’s something he has in common with the Bomber himself, who also was only stopped twice—first by Schmeling, who knocked him out in the 12th at Yankee Stadium in the Bronx on June 19, 1936, then by Rocky Marciano via eighth-round TKO at the Garden on October 26, 1951, the legendary Louis’ last bout. 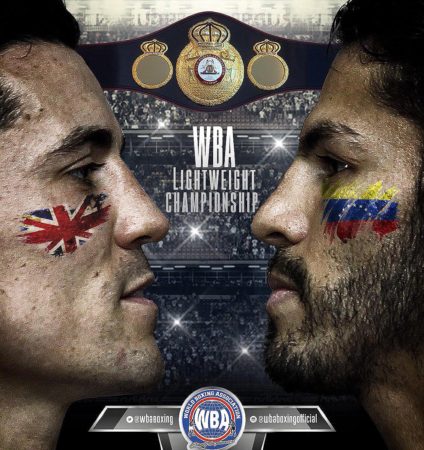