The World Boxing Association (WBA) will wait for all the necessary protocols for the clarification of the case of Mexican Saúl Canelo Álvarez, who tested positive for Clenbuterol in the sample taken by the VADA during the procedures prior to his rematch with Kazakh Gennady Golovkin.

Álvarez has shown integrity and honor throughout his career, which is why the body will wait until the situation is resolved. The boxer said that the consumption of contaminated meat has been the cause of such a positive result, a situation that is not new in the world of Boxing and much less in Mexico, where there have been several unintentional cases.

“My first reaction is that I believe in Canelo’s innocence. He has a long career in professional boxing and has always proven to be a clean athlete”, said the body’s president, Gilberto Jesús Mendoza. “It seems that the issue of Clenbuterol is already a common case in Mexico. On previous occasions, fellow organizations have had to study this cause and therefore they know more about it, but I know that the sample is at the levels expected from the consumption of meat. He already said he will submit to all the protocols that are required and, while that happens, the WBA will continue to stand with Canelo, as it has always done”, he continued.

The President is confident that the fight between Alvarez and Golovkin will not be affected by this situation and that everything will continue as expected for May 5: “This is going to add a bit of drama to the fight, but I know that the fight will continue. The organizations will work to add additional protocols, although this procedure is endorsed by the VADA, an organization that has had a very positive experience in this fight against banned substances”. 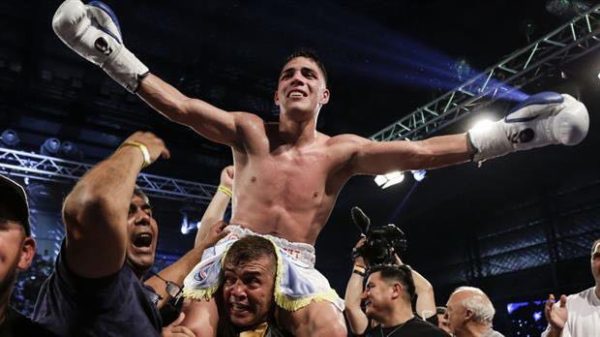