Argentine Brian Castaño will travel to France to make the first defense of his World Boxing Association (WBA) Super Welterweight Championship. La Seine Musicale, in Bolougne-Billancourt, will be the venue for the bout between the South American and the local Cedric Vitu, who will try to get the champion’s belt.

Castaño arrived in France this weekend with the intention of adapting to the country’s environment. The 28-year-old boxer will face a 32-year veteran like Vitu, eager to show what he’s made of.

The boxers will hold several activities throughout the week, including press conferences, public events and the weigh-in ceremony on Friday. 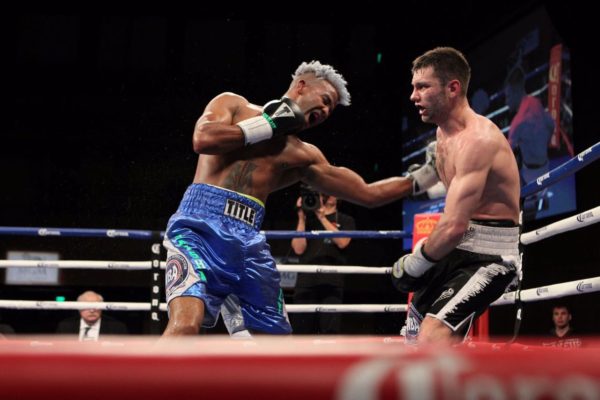