Eimantas Stanionis held an online press conference with the president of the World Boxing Association (WBA), Gilberto Jesus Mendoza, in which they talked about his victory over Radzhab Butaev last Saturday and about the fact of being the first world champion born in Lithuania.

The European talked with the leader of the pioneer organization and with different journalists from the media who came to the meeting and were able to ask questions about Stanionis’ career and about what is ahead in his future now that he is a world champion.

Stanionis assured that he felt very good during last weekend’s fight and expressed his pride of being the first world champion of his country and of wearing the WBA belt.

Mendoza congratulated him for his great performance and announced that a special belt will be sent to him to honor Lithuanian boxing and his feat. The belt will have the face of Stanionis and will allude to what the Lithuanian has achieved.

The new champion now awaits his next fight but in the meantime he will get some rest after his tough fight against Butaev. 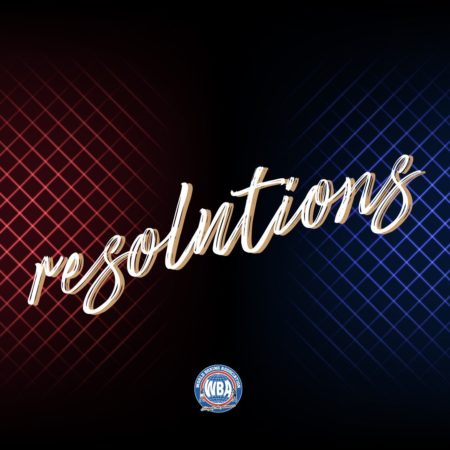 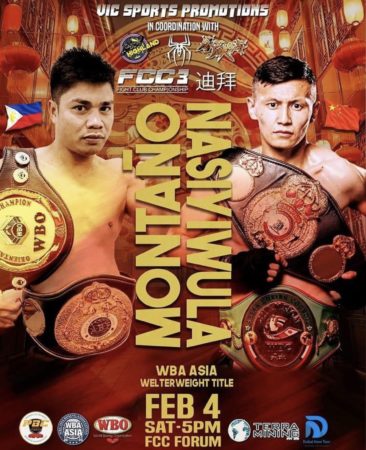