The California native used his hooks to the body very well and also used his straight right punches to knock Lozano down three times in the very first round and secure the referee’s stoppage.

The 23-year-old boxer left no doubt about his superiority and demolished veteran Lozano in the fight broadcast by Telemundo for the United States. The first fall came just after 1:20 minutes of the round; although Lozano got up, he was virtually defenseless against Sánchez’ attacks, who sent him to the canvas for the second time almost immediately with a body shot.

Although he got up, Lozano was knocked down again with a right hand, and the third man on the ring decided that it was not worth continuing the fight and decreed the TKO in favor of Sanchez. 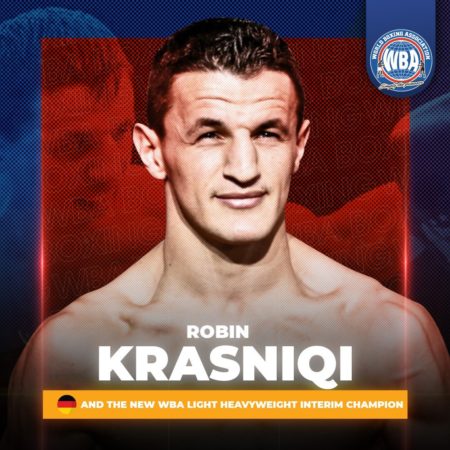