Robin Krasniqi made the most of his experience and surprised the world by becoming the first Kosovo-born world champion with a third round KO over Dominic Boesel to secure the World Boxing Association (WBA) Interim Light Heavyweight Championship this Saturday at the GETEC Arena in Magdeburg, Germany.

Krasniqi was a tough challenge in what was Boesel’s first exhibition. The Kosovo-born German fighter already had experience in big fights and had faced renowned opponents like Arthur Abraham and Juergen Braehmer.

In that third round, an exchange of blows allowed Krasniqi to place a right to Boesel’s face, who fell with delayed action so he did not get the count. However, the former champion looked very dizzy after he got up again and Krasniqi finished him with another wild right hand that sent him back to the canvas with no chance of recovering.

Krasniqi, 33, had been in two previous championship fights without success, but this third time he was able to make his dream come true. In addition, he also won the IBO belt that Boesel had. 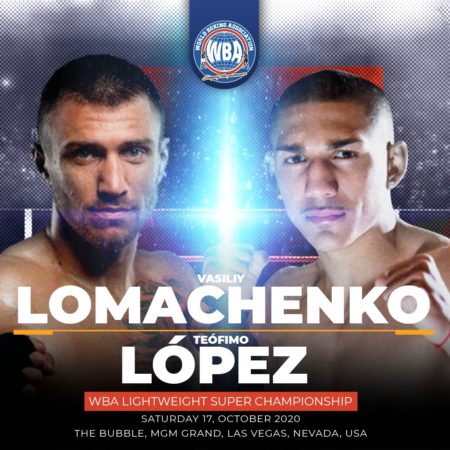