This week, boxing will return to the Osceola Heritage Park in Kissimmee, Florida, for a new World Boxing Association regional title fight. In this case, it will be Colombian Belmar Preciado and Mexican Dennis Contreras who will enter the ring to fight for the Fedecentro Featherweight Title of the pioneer organization.

Last week, All-Star Boxing organized an event in which Axel Aragon defeated Saul Juarez to win the WBA-Fedecentro Light Flyweight belt in a great fight. Now it will be the turn of the 126-pound contenders.

Preciado is an experienced boxer who is looking to move up in the rankings and comes into the fight with two victories in a row. The Ibagué native is 32 years old and has a good punch that makes him a dangerous opponent.

As for the Mexican, he is a tough fighter who has fought against well-known boxers such as Emmanuel el “Vaquero” Navarrete and Hugo “Cuatito” Ruiz. The native of Guadalajara is 28 years old and has won his most recent fight against the then undefeated Fernando Garcia. 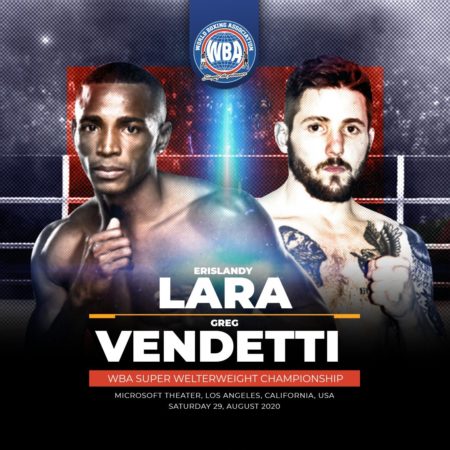