Jean Pascal will defend his light heavyweight title of the World Boxing Association (WBA) this Saturday, November 28th, against Badou Jack. The fight will take place at the State Farm Arena in Atlanta, Georgia, and will be the scene for the dispute between two veterans seeking glory and staying in the high rankings of the division.

Canadian native Pascal surprised Marcus Browne in his most recent fight to capture the black and gold belt and now has a chance to make a good defense against the Swede. Pascal is 36 years old and has faced many great fighters of this era, so complicated challenges are nothing new for the talented veteran.

For his part, Jack will return to action after his last fight that was coincidentally against Browne, in which he suffered one of the most dramatic cuts of the year. A header caused a delicate and large wound on his forehead but he was able to fight until the end despite losing the decision.

During the week all fight activities will be carried out prior to the fight and next Friday will be the official weigh-in. 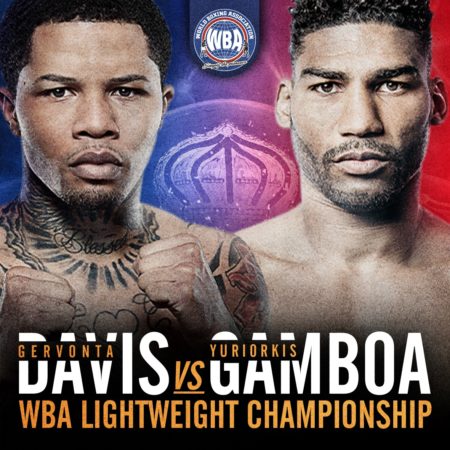