The Japanese native Ryota Murata had no problem this Friday at Park Hotel in Las Vegas registering 159.2 pounds to defend for the second time the regular Middleweight Championship of the World Boxing Association in the Top Rank event against American Rob ‘Bravo’ Brant, who weighed in at 158.4 pounds.

Murata and Brant will be vying for a possible fight against the Kazakh native Gennady Golovkin to start off 2019, so there is much at stake in this fight for the 160-pound belt of the pioneer organization. According to the pundits, the Japanese champion is favorite, but not by much, so a great battle is expected.

Murata (14-1, 11 Ko’s) comes from defeating the Italian native Emanuele Blandamura in his first defense. It will be just the third battle in US territory for the gold medalist in the London 2012 Olympic Games, and that could play against him if Brant (23-1, 16 Ko’s) can take advantage of the location.

In the endorsement of the Top Rank card, the Mexican native Antonio DeMarco will try to surprise Russian native Maxim Dadashev in a very powerful co-main event in the super lightweight category. New international talents such as Michael Conlan and Joseph Adorno will also be featured on the fight card. 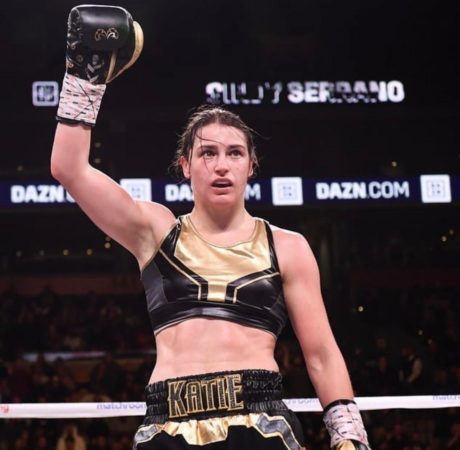