An aggressive and determined Mexican boxer who has achieved to become the Interim Champion of the World Boxing Association within the competitive light flyweight division in 2018. Jessica Nary Plata Noriega awaits the opportunity to unify the division or become champion in a new category.

She started boxing at age 5 when her father took her and her brothers to see the emblematic Marco Barrera. In fact, her father was an amateur boxer and in those days he helped boxers like Barrera and Finito Lopez spar. While visiting during Barrera’s preparations, little Jessica began to dream and imagine herself in a ring, displaying the Baby Faced Assassin technique. Then she asked Mr. Nery Plata to teach her boxing: “Besides, my dad always instilled the sport in us. Even though he liked soccer very much, which we also got to practice, I liked boxing better, and to this day it is my whole life and career”.

She now trains as if she were going to fight every day and also works as a breakfast delivery girl at the Jamaica Market, with little movement due to the pandemic situation. “I don’t like to stand still. In my free time I like to read, especially readings related to learning, motivation, everything that leaves you something to take as a guide. I enjoy music very much, as well as walks, although for now we are limited”, says the girl from Mexico City, who has enjoyed since she was a child her father’s demands as a coach after he noticed his daughter’s learning conditions and speed: “my family has always supported me greatly, the main one has been my father who has always been by my side. My mom is also very supportive. We are a very close family and that has been a great help in getting me where I am”.

What is it like to be a female boxer?

It is difficult to be a female boxer. We go through a lot of situations and what we all mention is the issue with the payments; there is still a big difference because they still say that men’s fights are not the same as women’s fights. But we don’t run later or train when we feel like it just because we’re women, no. We have even shown that we are more disciplined than men and we stick to our commitments with greater fulfillment. We sacrifice too much, just like them.

What has been the hardest fight for you?

It wasn’t difficult but she was strong: When I was 17 years old I had to fight Kandy “La Rubia” Sandoval, a very strong girl with a very tough appearance. When we fought, she had just come from fighting Zulina “La Loba” Muñoz. She was already a grown woman, as we say. Muñoz and Kandy had fought for the championship and both of them had fallen, so she brought with her some very strong experiences. It was a great challenge for me and I was able to get through that fight despite how strong she was.

What does boxing mean to you?

Boxing has been everything in my life, it has taken me out of many situations. It even serves as therapy since it has helped me a lot to overcome difficult situations such as my mother’s death, because it is very hard. I believe that it was thanks to boxing that I didn’t give up but rather the opposite: I put more effort into training and everything. Boxing has been a great ally in my life and I owe it too much.

I’m willing to fight anyone who gives me the opportunity. I have never turned anyone away, I have fought strong and foreign opponents. I believe that to be one of the best you have to face them so that is my goal: to be given the opportunities and to fight with the best.

You were one of the first to fight in the return of boxing during this pandemic period. How was it?

In my last fight I felt very good. I wasn’t expecting it, as it was all of a sudden that they talked to me and thanks to my constant activity, which is something that has always defined me, I was able to show up without thinking and accept the fight. The process felt a little strange but those are protocol measures that we all must abide by so that the events can take place and we can all take care of ourselves. I hope that the protocol measures continue to be followed so that we boxers can continue working.

What is it like to be a daughter and a pupil at the same time?

My dad has always been my coach and we form a great bond as a team because we get along very well. In spite of the differences, discussions we had, we have been able to get through all the situations very well and stay together. As I have said to him: The day you don’t want to climb up or be in my corner anymore, that will be the day I hang up my gloves because with you I started and with you I want to retire.

The 26-year-old Mexican boxer has a promising future with her gloves on. She has competed with her peers in her country in the quest to qualify for the Tokyo Olympics, a hope that has been dashed during this summer but which has not put a stop to her pursuit of world podium goals. 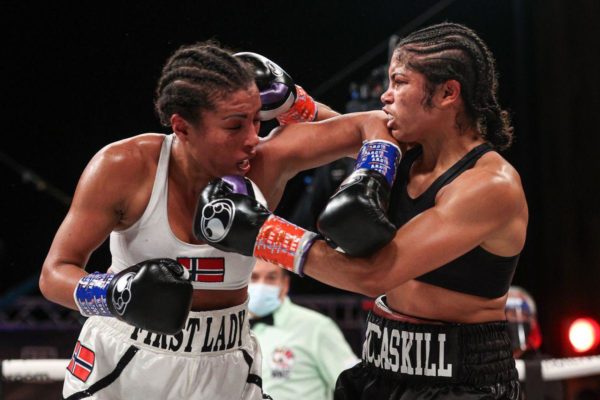 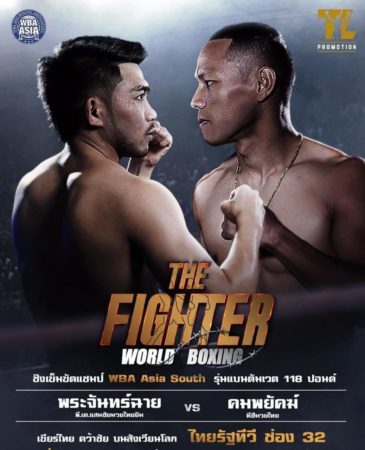 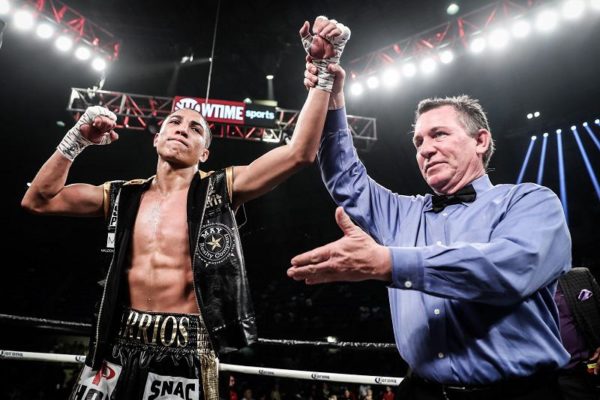 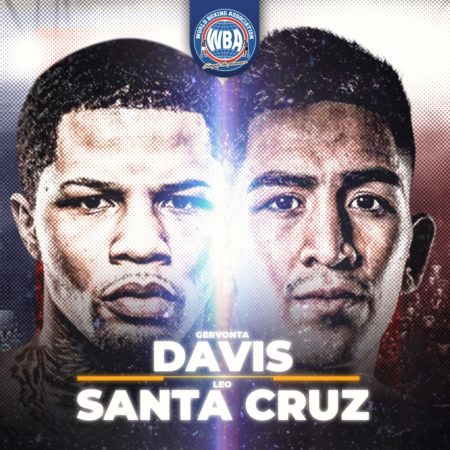