Matchroom Boxing and former Welterweight Champion Cecilia Braekhus published this Monday that the Norwegian boxer exercised her rematch clause and will fight Jessica McCaskill at the beginning of 2021 for the title of the World Boxing Association (WBA) and all the other major boxing organizations, which are currently held by the American boxer.

McCaskill snatched the belts from Braekhus last August 15th in Oklahoma City during a tough fight. The new champion had a great strategy and was able to overcome her after 10 rounds.

The judges’ cards were 97-94, 97-93 and 95-95, for the American to be crowned in a second division at the age of 36. In addition, she broke Braekhus’ streak of 36 victories, the most impressive in the history of women’s boxing.

The second fight between them promises to be another great duel in which intelligence will prevail in the ring and in which they will need to make several adjustments to achieve victory. 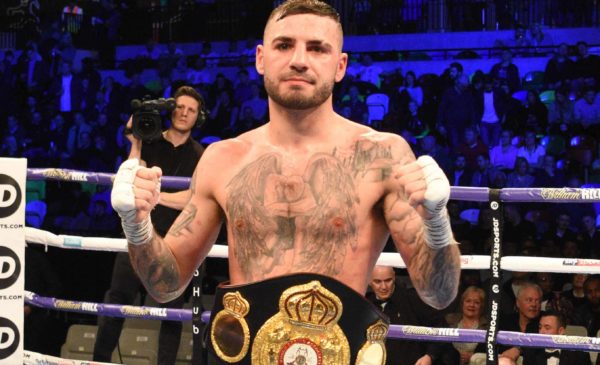 Theofimo is confident that he can surprise Lomachenko

Theofimo Lopez will face the most difficult challenge of his...