Vasyl Lomachenko and Teófimo López signed the contracts for their World Boxing Association (WBA) Lightweight Super Championship fight, as announced by the company Top Rank, in charge of organizing the fight.

Top Rank showed pictures of both fighters signing the contracts through its social media and said they will release other details about the fight during this Tuesday.

Both fighters will enter the ring on October 17th at the MGM Grand in Las Vegas, for one of the most anticipated fights of the year, which brings face to face one of the best pound for pound boxers, as it is “Loma”, with a young man hungry for glory and also one of the strongest punchers in the category, as Theofimo.

The fight will mean the Ukrainian boxer’s fourth defense of the title, who won his belt in May 2018 against Jorge Linares and has beaten Jose Pedraza, Anthony Crolla and Luke Campbell in a row since then.

Kyoguchi is preparing for his return in November 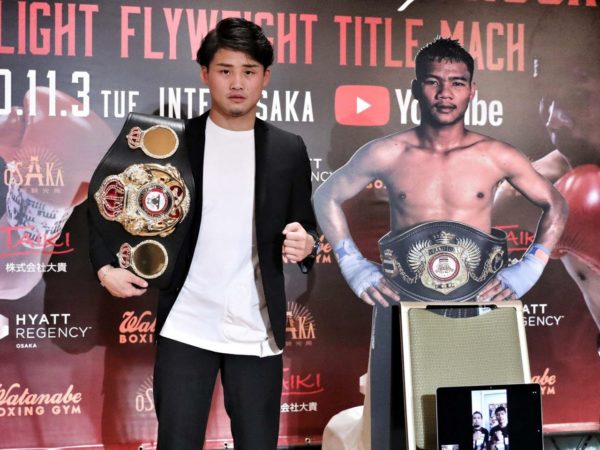