The MGM Grand Bubble will serve as the venue for the black and gold belt bout, which was announced this week and will be hosted by Top Rank.

Inoue will make the third defense of his title, which he won in May 2018 with a knockout victory over Britain’s Jaime McDonnell. He defended it once in November last year against Nonito Donaire in what was the toughest fight of his career.

He will face a motivated Moloney who has just beaten Leonardo Baez and is the Oceania Champion in the category. He is an aggressive but intelligent fighter who knows how to adapt to fighting situations. 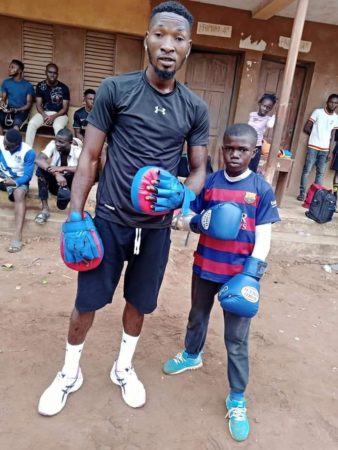