The fight will be part of the undercard of the Matchroom Boxing event in which WBA Welterweight Champion Cecilia Braekhus will defend her championships against Jessica McCaskill.

This will be Giyasov’s second defense of the belt he won in April last year when he defeated Emanuel Taylor. The Uzbek boxer defended his title once against Colombia’s Darleys Perez in August and will now have the chance to return to the ring almost a year later due to the pandemic pause.

He will fight the 30-year-old Mexican, who has experience in regional title fights. The boxer from Mexico City is very motivated and wants to surprise everyone in the streets of Tulsa. 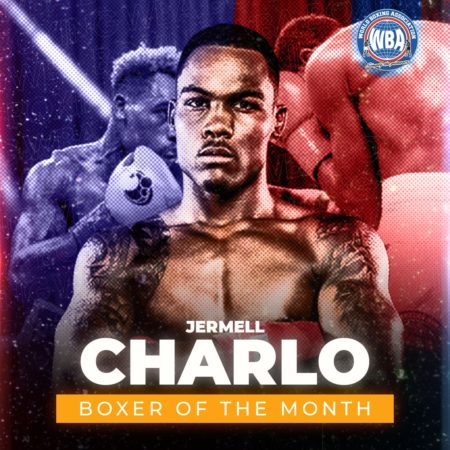 The World Boxing Association (WBA) released its September Rankings, as... 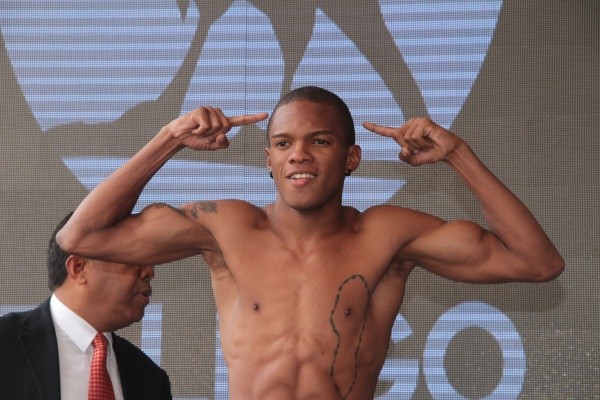