Lara showed his superiority from the very beginning and worked at a distance with a great boxing style against Vendetti, who had the will but did not manage to complicate the Cuban southpaw.

“The American Dream” took advantage of his reach and used his straight right very well to land heavy blows and take almost all of the rounds.

Ugás-Ramos for the vacant WBA Welterweight belt this Sunday 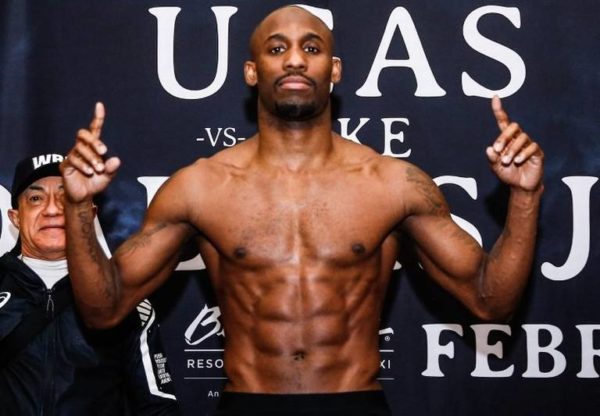