Sunday, October 2, brought the sad news of the passing of Eder Jofre, the greatest legend of Brazilian boxing and the most important bantamweight of all time.

The World Boxing Association (WBA) mourns the departure of Jofre, who passed away in São Paulo at the age of 86 after complications derived from pneumonia with which he had been struggling since March.

Jofre held the Bantamweight title of the pioneer body from 1960 to 1965, and the belt that each monarch holds in that category is named after him due to the impact and importance he had at 118 pounds.

The Brazilian was World Champion in two categories and also participated in the 1956 Olympic Games in Australia, where he reached the quarterfinals.

The legend is in the Canastota Hall of Fame and the California Hall of Fame for his great quality inside the ring and his integrity outside of it. We extend our condolences to his family and friends during this difficult time. 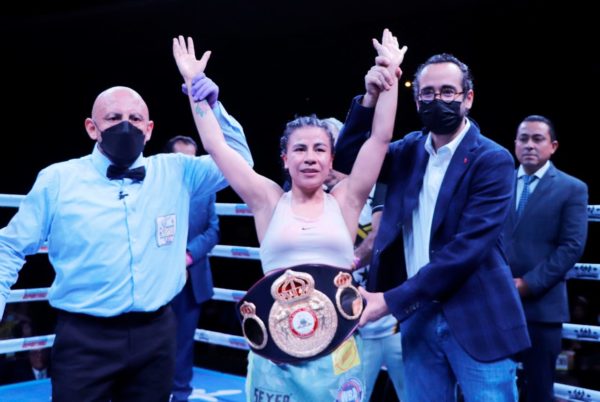