Artem Dalakian retained his World Boxing Association (WBA) championship at home beating by a wide unanimous decision in a clash celebrated at the Parkovy Convention Centre in Kiev, Ukraine.

Dalakian won with scorecards of 118-110 and 117-11 twice to get his 4th defense of his title against the Venezuelan challenger. The match was pretty complicated due to the styles, but from the beginning of the fight was clear that Dalakian was the fighter with more resources to accomplish the victory.

The Ukrainian connected the best punches and took advantage of his larger reach, thus he was able to connect outside impacts which allowed him getting most of the rounds.

Dalakian is being a champion since February of 2019, and he looks as one of the most solid champions in the flyweight division. His new record is 19 Wins, NO losses, and 14 Knockouts, on the other hand, Pérez record fell to 17 Wins, 3 Losses and 15 Knockouts. 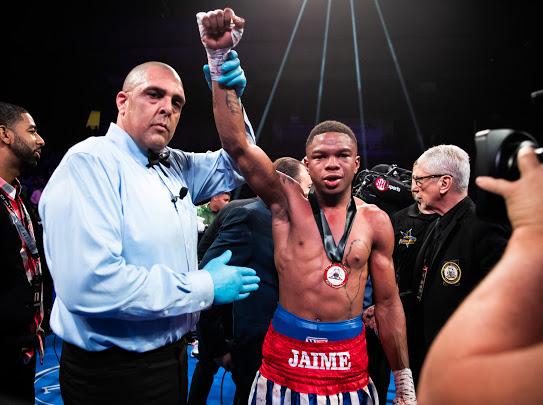 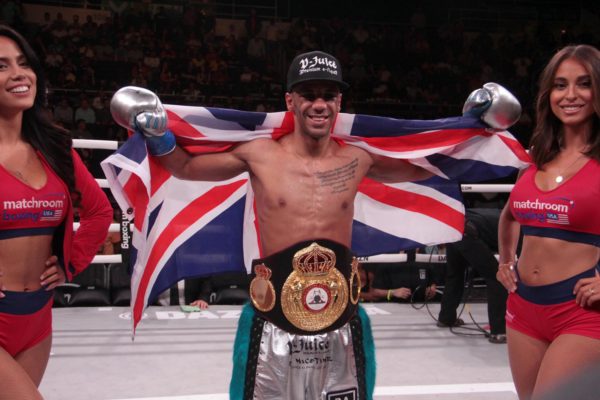 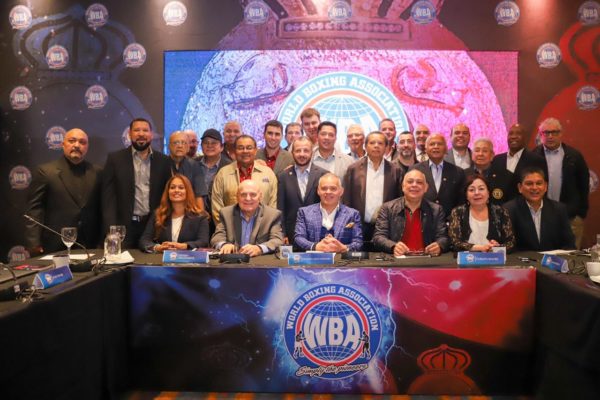 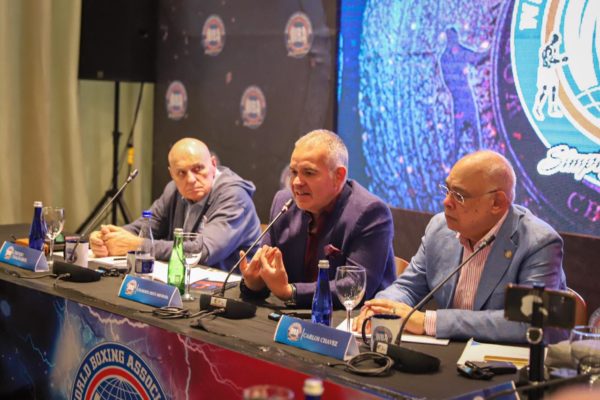