Fedor Chudinov retained his World Boxing Association (WBA) Gold Super Middleweight title by defeating Umar Sadiq with a TKO in round 12 this Friday at the Khimki Basketball Center in Khimki, Russia.

Chudinov had a long fight and was able to prevail throughout the rounds thanks to his better physical condition and aggressiveness. Although he was facing a tall and strong opponent, he was able to add rounds and make Sadiq’s body wear out as the fight went on.

The last stage was important for the Russian champion, who was able to identify his superiority to attack with everything and put pressure on the British challenger of Nigerian descent.

After shaking Sadiq with a good punch in the final round, he sent him to the ropes and combined strongly against an opponent who had no response, so the referee decided to stop the fight at that moment.

Chudinov won the 23rd victory of his career, while he has two losses and has knocked out 16 opponents. For his part, Sadiq left his record at 10 wins, 2 setbacks and 6 knockouts. 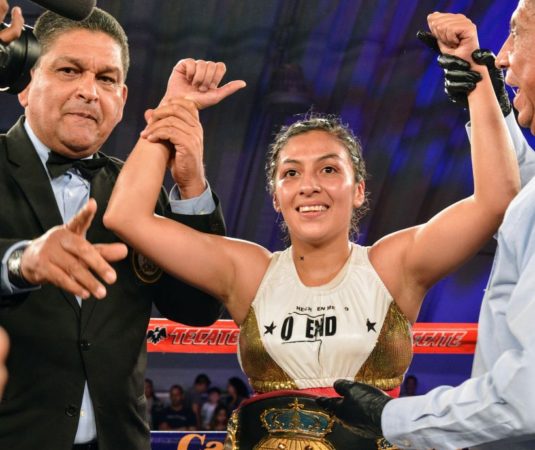