It will be a great night for women’s boxing, as the same event will also feature the undisputed lightweight title fight between Katie Taylor and Amanda Serrano.

Cederroos is the World Boxing Association (WBA) champion and also holds the IBF belt, while Crews Dezurn holds the WBO and WBC championships. Whoever wins will be the 168-pound  undisputed queen.

The Swede has made most of her career in Europe, especially in Spain, but she also has one fight in the United States, most recently against Alicia Napoleon, from whom she took the world title. The 37-year-old fighter already knows what it’s like to defeat an American at home and wants to repeat the dose.

Crews Dezurn will be looking to take all the belts. The 34-year-old American became champion for the first time in 2018 by defeating Amaricela Cornejo and has been on a hot streak ever since despite her controversial bout that ended in a no decision against Alejandra Jimenez.

Both are undefeated and want glory. New York will be a great showcase for them and women’s boxing will live an incredible night. 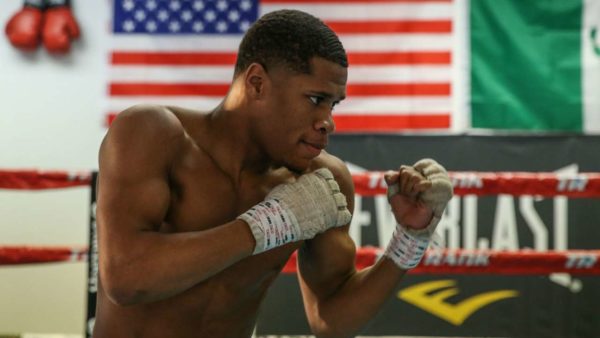