In a very cold environment, the Mexican native Saul ‘Canelo’ Alvarez (50-1-2, 34 knockouts) and the Englishman Rocky Fielding (27-1, 15 KO), surpassed the scales without a problem for their fight at Madison Square Garden in New York.

At the official weigh-in ceremony, Alvarez weighed in at 167.4 pounds while the champion Fielding came in at 167.6 pounds.

The match will be for the world super middleweight title (168 pounds) of the World Boxing Association (WBA), which is held by the British native Fielding.

“It’s very important for me to make history. There is no small enemy, no easy fight. I am an elite fighter who takes risks,” said Canelo.

Fielding, on the other hand, was confident of being successful and assured that he will do everything possible to retain his world title.

‘Canelo’ goes in search of his third world crown in a different weight class.
There are only nine Mexican Aztec fighters who have achieved this feat, this class is led by legends like Julio Cesar Chavez, Erik Morales, Juan Manuel Marquez, Jorge Arce, Abner Mares, Fernando Montiel, Leo Santa Cruz, Humberto Soto and Marco Antonio Barrera. Alvarez would be the first to do so in categories above the super lightweight class. 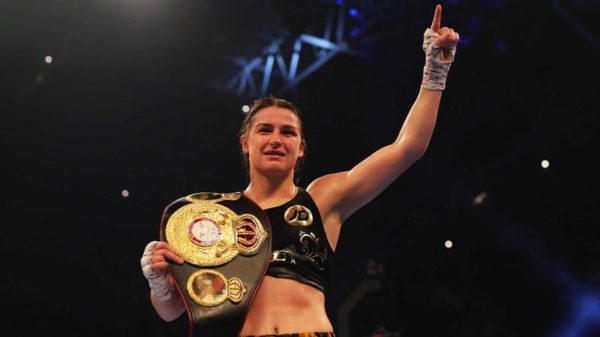