Azerbaijan elected a new president for the National Boxing Federation on Wednesday. In an official ceremony, Sahil Babayev was appointed head of the boxing body and will take the reins of the sport for the next few years.

The event took place at the Ministry of Youth and Sports of the Eurasian country and was attended by several authorities, including Minister Farid Gayibov and the president of the local Olympic Committee, Chingiz Huseynzade, who gave speeches prior to the appointment.

Babayev also serves as the minister of labor and social protection of the population and will be joined by Maharran Talybov and Vusal Nasirli as deputy chairman, while Fuad Hajiyev and Rovshan Huseynov also make up the board.

The pioneering body hopes that this new stage will be for the benefit of Azerbaijan boxing and wishes success to the new team.

Scotney and Guanini showed their strengths in London 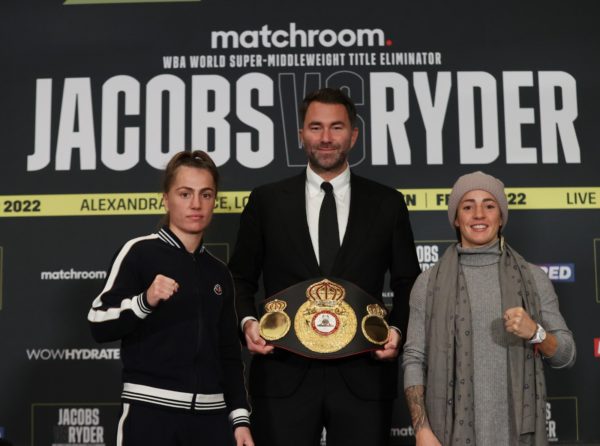