Luis Arcón and Abram Martínez starred in one of the best fights of the evening at the Microsoft Theater in Los Angeles, in the Super Lightweight division. The battle of undefeated boxers ended in a draw between the Venezuelan and the American during the undercard in which Erislandy Lara faced Greg Vendetti for the World Boxing Association (WBA) Super Welterweight title.

It was an eight-round bout with good action, in which Arcón visited the canvas in the second chapter, but gradually recovered and managed to knock down his rival in the last seconds of the fight. 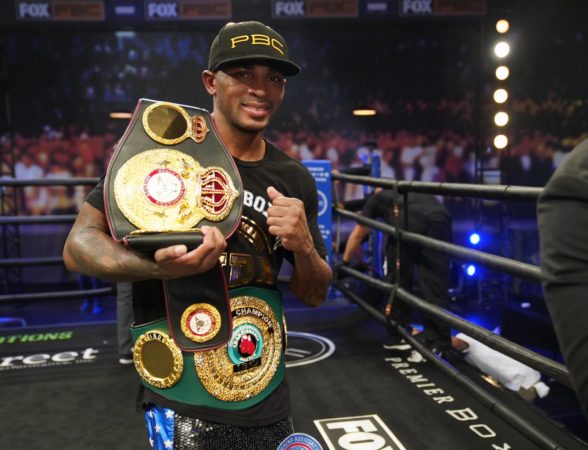