America continues to be the continent that dominates the World Boxing Association ratings, published this week

United States controls with 40 fighters in the May ratings.

Britain and Japan share the second place in the number of rated fighters with 18 each. Followed by Mexico, with one less boxer.

Russia and Thailand have a dozen boxers, while Australia and Panama have eleven each. Philippine, Puerto Rico and Dominican Republic have nine each while Colombia and South Africa totaled seven.

Cuellar retained by KO in California 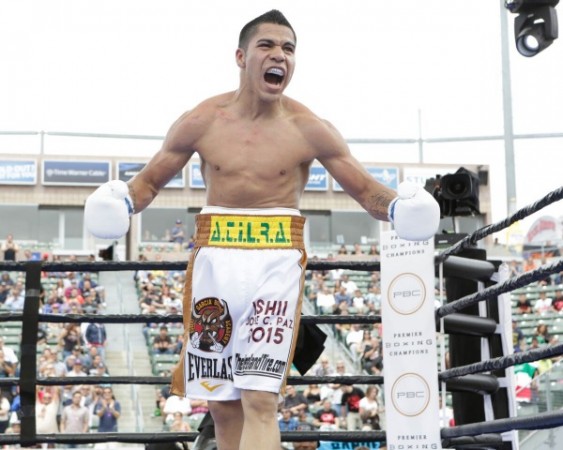