The challenger was present and accounted for, but the reigning and defending champion was a no-show.

“Apologies for Tyson not attending,” said his manager Mick Hennessey. “Tyson had problems with traffic and then his car broke down somewhere on the M6. We spoke to him once on the phone but his battery is dead.

Fury is entertaining. Whether he’s dressed as Batman or Archie Rice, Tyson is always unpredictable and that unpredictability was alive and well and somewhere on the M6 with an inoperable cell phone.

We shouldn’t, however, read any more into his absence than the fact that he was absent because the fight, which has twice been postponed, is a go.

“This is a beautiful day in London,” he said. “I’m observing and enjoying the situation as a challenger. When you’re a challenger, sometimes maybe people think you’re not the youngest and it’s not really your time.

“I used to sit in the middle as champion and now I’m almost on the edge falling off the table. What happened last November was a great experience for me. I always think that as one window closes, another opens. Something came out of me and I have tremendous motivation and I’m obsessed with the goal of getting the titles back.

“This is not a repeat, this is a revenge.”

Revenge is sweet, but Dr. Steelhammer has his work cut out for him.

“Fury isn’t here right now or maybe he’s invisible,” continued Klitschko. “Eventually, I hope we meet in the ring. In sport, everything is happening, good and bad things like injuries, postponements.

“Even if invisible Fury is here or he’s not, even if it doesn’t happen in October, I’ll wait. Time will run out for the champion because he needs to defend his titles.

“He is a man of many talents. I know he can sing, the last time he was dressed as Batman at the conference and now he is The Invisible Man. I hope there is not a problem with his car on the 29th.” 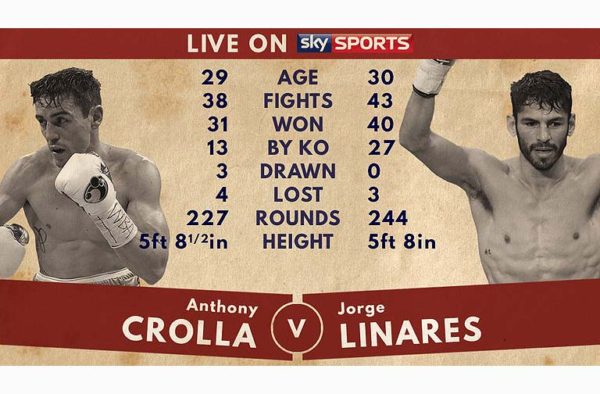