“When you’re in the ring, you’re all alone, baby.”—Rocky Graziano

Crolla’s rise to the top of the lightweight division is the stuff from which dreams are made. With four losses and three draws in 38 fights, and possessing so-so power, he was always admired, but respect was sometimes hard to come by.

That changed—and changed dramatically—in his last two fights where he KO’d extremely tough Darleys Perez (32-1-1 at the time) in November 2015 and no less tough Ismael Barroso (19-0-2) six months later.

Those fights put Crolla on the map. Those knockout victories also made him the man to beat at 135 pounds—and Jorge Linares believes he’s the man to do it.

Linares is a road warrior. He has fought in Japan, Panama, Venezuela, Mexico, America, and at London’s O2 Arena where he TKO’d resilient Kevin Mitchell in May 2015.

“I love fighting in my opponent’s back yard with all the noise that comes with it from their fans,” said Linares. “The supporters cannot get in the ring with their fighter, it’s just me and him.

“When I first started to fight all over the world it took some time to adjust but now, it’s easy and I am confident doing it.

“The fans are excited for this one. We’re both world class fighters and world champions that are willing to fight each other, as we’re proving in this one. There’s no need to trash talk or build the fight up, it’s a great fight and there’s lots of respect between us.

“The best fighter on the night is going to win, and I think that’s going to be me.” 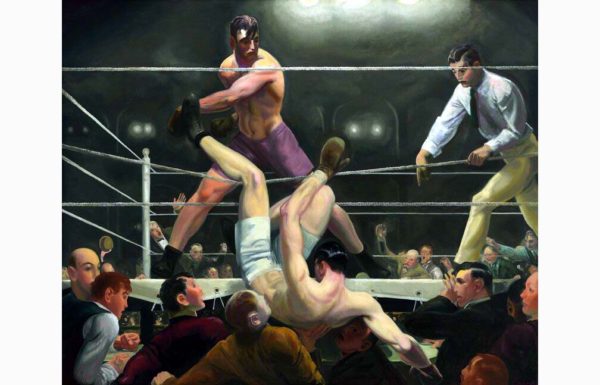