The fight occurred in May of this year at the Coliseo Miguel “Happy” Lora in Monteria, Colombia. Palmera entered the fight as the champion but it was Rivas who left the ring with her hand raised.

The fight was a very good one, with Rivas warning before the fight that she was going to stop the tough, durable champion, which is exactly what she did as she dropped the champion in the fifth round and then the referee stepped in to stop the fight when Palmera was taking too much damage and not responding well.

With the victory, Rivas earned her third world title in a different weight class and cemented herself as a great champion of women’s boxing.

Congratulations to Yazmin Rivas on this wonderful victory, in addition to her successful defense of the title in November. 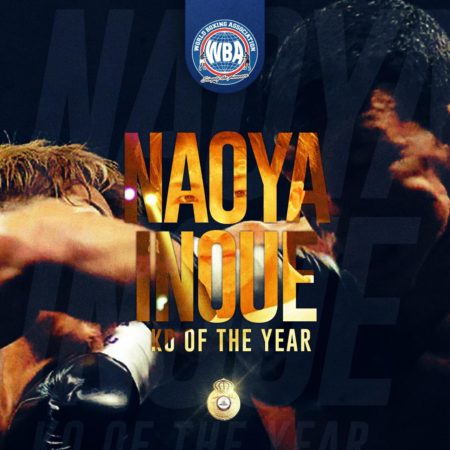