The World Boxing Association (WBA) Classifications Committee announced its female rankings for September, which includes the 15 best boxers in each weight division of the oldest governing body in the world.

The WBA Minimumweight World Champion Monserrat Alarcon was chosen as the female boxer of the month after her impressive victory over Ayaka Miyao.

Alarcon came into the fight as the regular champion of the weight class and successfully solidified her status after beating the interim champion Miyao via split decision in Tokyo, Japan.

The fight was a close one, with Alarcon pressing the action and looking for exchanges while Miyao was moving around the ring, using her footwork to try and stay elusive while scoring points.

After ten rounds of back-and-forth action the judges cards came back 98-92 and 96-94 for Alarcon, with the third judge scoring the fight for Miyao 94-96, thus giving Alarcon the split decision victory.

With the victory Alarcon improved her record to 13 wins, 4 losses, and 2 draws. 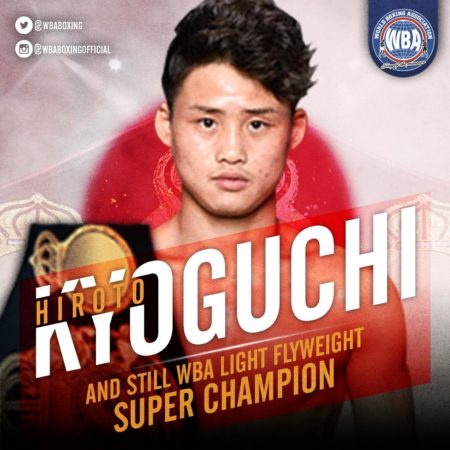