Kyoguchi won an exciting fight after twelve fairly competitive and action-packed rounds, with the judges scorecards coming in 116-111, 117-110, and 116-111 in favor of the WBA champion.

The fight was Kyoguchi’s second defense of the title he won in an upset victory over Hekkie Budler in December of last year, where he scored a TKO victory after Budler and his corner stopped the fight following the tenth round.

Hisada had his first opportunity before him at a world title against Kyoguchi and he gave it everything he had, as he came into the fight with 45 professional fights under his belt and on a 13 fight winning streak.

The fight was action-packed with both men letting their hands go. Kyoguchi scored a knockdown in the ninth round and went for the finish, but Hisada kept his hands up so the champion was not able to take him out, with the fight instead going the distance. 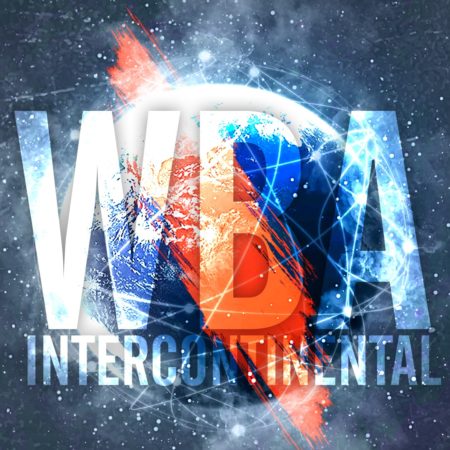